The 2010’s fashion trends of the past decade include millennial pink, 90’s nostalgia – think the revival of the fanny pack – and the return of designer logos. Arguably, however, the biggest trend of the 2010s was rise of Sports Luxe. Never before did chunky sneakers and expensive gym wear reside so prominently in designer boutiques. During the decade just ended luxury embraced athletics in a way that no one could have predicted.

Plus, we gained a new awareness of sustainability and inclusivity and the dawn of social media and influencers gave us new sources of style inspiration. Let’s take a look at the top fashion trends from the last decade that have defined our collective style.

One of the top fashion trends from the 2010’s was millennial pink which began as the Pantone designated Color of the Year of 2016, “Rose Quartz”. The colour was everywhere from home decor to beauty products to accessories. It also ruled the selfie scene as the warm shade made everyone looked good in Instagram posts.

Wes Anderson’s Grand Budapest Hotel first drew my attention to this particular shade of pink in 2014. After the visually stunning film came out, Gucci, Valentino, Fendi and others gave millennial pink a luxury look for several fashion seasons.

In retrospect, the millennial pink trend was too popular for too long; the luxury fashion crowd desired something more exclusive for their wardrobes. Though popular among the masses, this pretty pink had limited influence on the 1%.

Some say “everything old is new again.” In the fashion industry that’s not quite true as designers are always reimagining pop culture from the past to give it a unique stamp for their customers.

The return of fanny pack was an excellent example of how targeting Millennials and Generation Z with a product from the 90s struck sales gold. As European luxury design houses brought the fanny pack back to the market, I was remembering how, in the 90s, we considered it a serious fashion gaffe when our parents wore their bum bags.

The 90s revival was everywhere in the 2010s. Over the past decade, designer catwalks were filled with slip dresses, chokers and mini sunglasses. In this turbulent world of Trudeau, Brexit and climate change, people are drawn to simpler times and fashion nostalgia delivered.

Back in the 90s, the models I worked with on my fashion photo shoots would come and go in sneakers. But now, with Kate and Megan sporting white trainers’ as part of their royal wardrobes, the choice of for sporty footwear has spread across the pond to the UK and beyond.

The last decade gave birth to a whole new fashion category, Sports Luxe. Designed to make you look like you’re on your way to work out, these pieces will never see the inside of a gym. Remarkably, despite appearances, Sports Luxe items are more likely to have a cocktail spilled on them than have a sweat broken in them.

This luxury trend began with Lululemon and was quickly followed by leggings from Chanel, tracksuits by Chole and Balenciaga’s hoodies as high-end designers saw an opportunity to capitalize on this growing segment of the fashion market. Some designers teamed up with traditional sportswear brands: Stella McCartney with Adidas and Commes des Garcons with Nike, for example.

For many, wearing high end cycling shorts, sports bras and track suits is now a fashion statement whether at the airport or in the office. Needless to say, Sports Luxe has really taken off among millennials.

Return of the designer logo

By the middle of the last decade, 40% of all designer handbags purchased had no logo. This was the result of the maturing of the luxury buyer for whom the story behind the brand – sustainability and living wages for workers, for example – mattered more than the logo. We called this more sophisticated and demanding consumer group luxury 2.0.

However, to attract sales with the newly rich of Asia, Russia and the Middle East, luxury designers reintroduced their logos on products in the latter half of the decade. Burberry redesigned their logo and the new Gucci double G motif is all over its new handbags.

But real luxury knows itself. For the discerning buyer, quality and style aren’t defined by branding.

Tastes will change in the decade to come and I sense a move from sneakers and upscale sweats to a slightly more polished look ahead.

For 2020, watch for menswear inspired blazers for women, deep cut sweaters worn without anything underneath for a touch of sensuality, mini dresses, vegan leather, large handbags, flats and the continued growth of the vintage clothing market.

As one decade ends and another begins, one thing is certain. Trends come and go but true style is timeless. 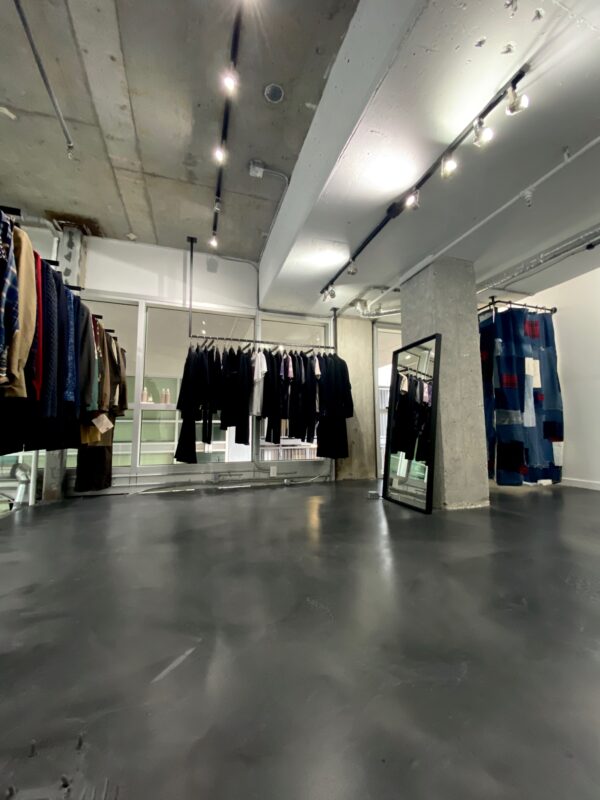 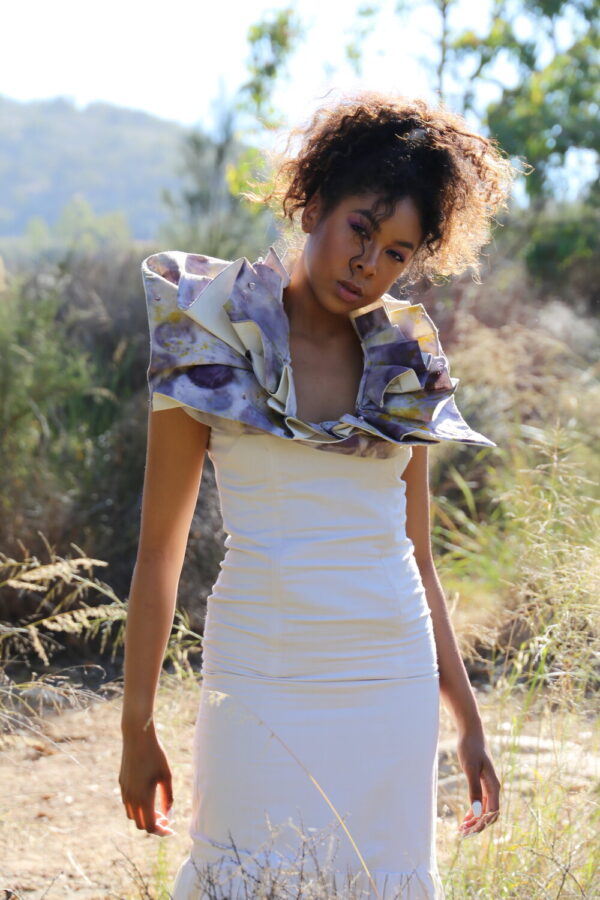