Emblazoned on hoodies and sweatpants, the oversized red, white and blue Champion logo is now more than just everyday sportswear. This century old brand, coveted by skateboarders and Los Angeles rappers, is now ranked by American male teenagers alongside luxury brands such as Gucci and Tommy Hilfiger.

I began observing the rise of Champion as a fashion trend for young people several years ago. Currently owned by Hanes Brands, Inc., Champion began as basic gym wear but is now anything but.

The silhouette is still loose but the brand is now offering seasonal colors, floral prints for women, cut-off sweatshirts and larger-than-life logos. The line is promoted on social media by Rihanna and the Kardashians making the re-energized Champion retro-cool for all generations.

As Champion turns 100, it now has a narrative that attracts luxury-minded consumers who appreciate long histories and classic logos. Fila, a sporting goods brand from Italy, and American sportswear giant Russell Athletic are also gaining popularity with millennials, proving that everything old is truly new again.

While the main label can be found on the racks at Neiman Marcus and London department store Selfridges – not to mention most campus college bookstores which usually sell standard grey hoodies for $50 USD – Champion is experimenting with some more high-end projects.

Recently Champion opened their first standalone store in Los Angeles, a natural choice given its status as a centre of sports, arts and culture as well as its association with skateboarding, hip hop and youth. This location was followed by shops in New York, Boston and Chicago.

Back in the 90’s, Champion was a key part of the uniform of every jock, skateboarder and soccer player in North America. Now, with a new makeover, it’s once again a sign of style and street cred for hip-hop heads, fashion fans and A-list celebrities.

With one hundred years behind it, Champion is decidedly cool again. Only this time around, that classic logo now comes with a luxury cachet. 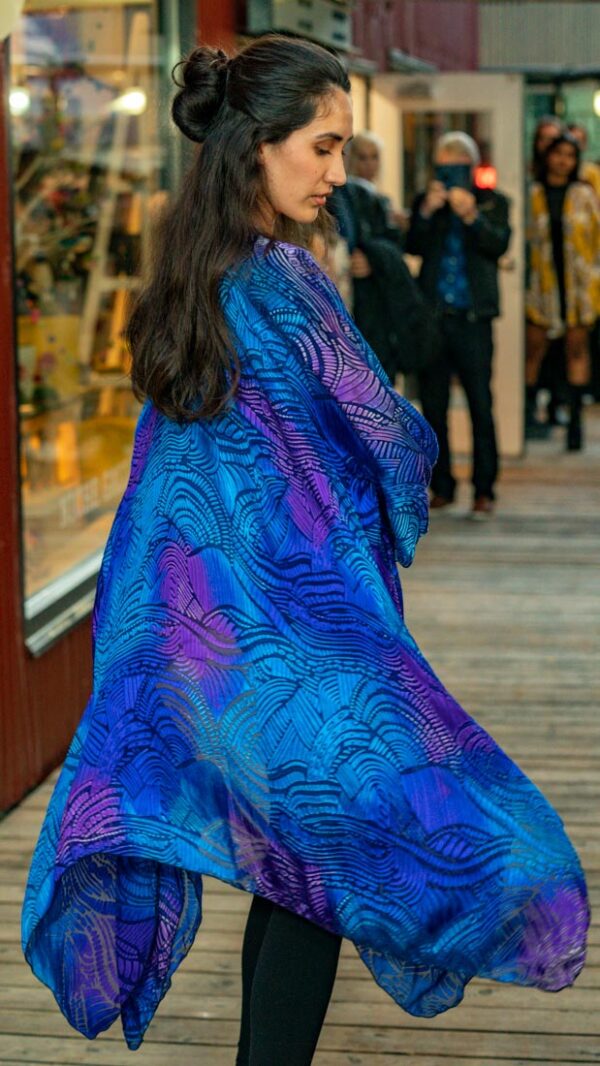 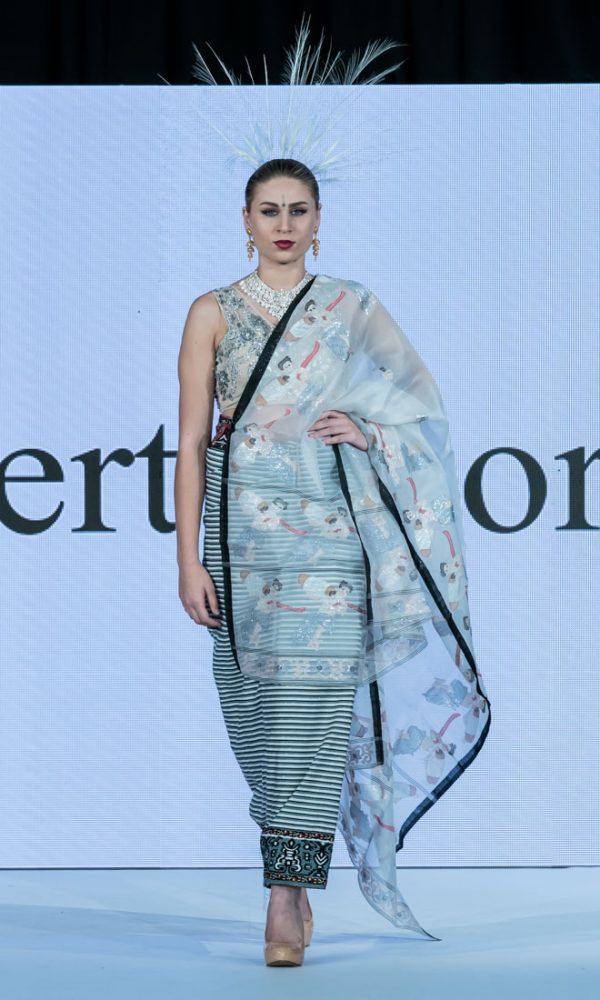 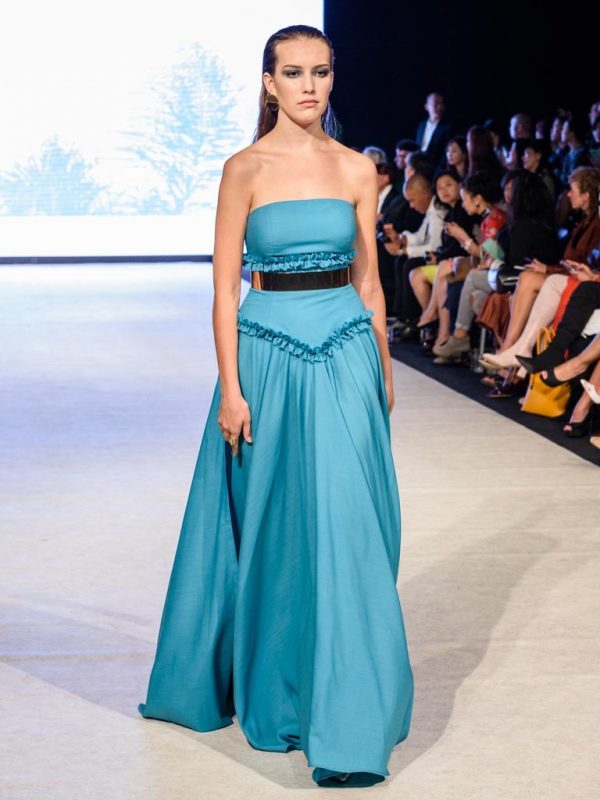