Currently on display at the Legion of Honor – Fine Arts Museums of San Francisco are more than 40 Impressionist paintings and pastels, including major artworks by Degas, Pierre-Auguste Renoir, Edouard Manet, Mary Cassatt, and Henri de Toulouse-Lautrec. Alongside these exquisite examples of Impressionist art are a collection of 40 remarkable period hats. The exhibition, with its combination of artistic representations and the objects they represent, provides a unique glimpse into the millinery trade which so captivated Degas and his colleagues.

The exhibit focuses on both the historical and social context of the Parisian millinery trade and the avant-garde art of Degas and the Impressionists. Degas, best known for his portraits of ballet dancers at the Paris Opera, captured the art of millinery in no less than 27 works, illustrating hats, their creators and the men and women who wore them.

The pinnacle of the millinery trade in Paris, which was then considered the fashion capital of the world, occurred between 1875 to 1914 during which time around 1,000 milliners, many women, created stunning millinery confections for everyone from the high-born to the humble of origin.

As his studio was near both the grand department stores and a network of competing independent millinery shops in the fashion district of rue de la Paix, Degas had access to the ins and outs of the millinery trade. His visits to nearby shops inspired him to create works like the pastel At the Milliner’s from the Musee d’Orsay.

In Degas’ largest painting on the subject, The Millinery Shop, a seated woman surrounded by six hats reflects on the latest fashions for spring and summer. The hats dominate the composition and show the viewer the range of materials – ribbons, flowers, feathers – and colors – cream, aqua, orange, green – used in fashionable hats.

On display in the same hall is a lavishly embellished contemporaneous woman’s bonnet which could have been taken directly from Degas’ painting.

Life in the French capital was filled with aristocratic men and women wearing colorful hats adorned with flowers and ribbons. This drove an artificial flower trade which employed an estimated 24,000 flower-makers who worked in Paris to create botanically accurate flowers such as silk roses, leaves and ferns.

Plumed and feathered hats were also popular and are included in the exhibition. An ostrich feather-adorned design by Jeanne Lanvin, who’s couture house began as a millinery workshop, and another, decorated with an African Starling with outstretched wings, highlight the flourishing international trade in luxury materials such as feathers that the Parisian millinery industry helped to support.

The world of millinery shops is delightfully portrayed by artist James Tissot who takes the viewer into a boutique with The Shop Girl, part of a series of large canvases featuring la femme a Paris. The painting offers the viewer a perspective of a 19th century customer about to exit a bustling millinery shop with her purchases through a door held by a shop girl which opens onto a busy street full of men and women in hats.

For the emerging middle class of the late 19th and early 20th centuries, your hat was a measure of your wealth. In Paris, hats were not only worn on Sundays – if you went outdoors you wore a hat – and your chapeau acted as an indicator of your social status. For women, as both creators and consumers of these lovely accessories, the social changes occurring during the time period can be traced in their hats.

During his career, Degas demonstrated an acute awareness of the particular role a hat played for men in social standing. Included in the exhibition are many fine examples of men’s hats. Though generally more subdued in their materials and designs than women’s hats, they were an essential part of the masculine wardrobe.

Bowlers carried working-class associations but also indicated bohemian status for artists and intellectuals as illustrated in Degas’s Portrait of Zacharian. Top hats in the 1870’s were generally worn by the middle and upper classes but were considered formalwear by the 1890s.

Degas and his fellow Impressionists saw milliners as artists in their own right and their works explore the daily minutiae of the millinery industry and reveal glimpses of the complex social world of fashionable turn-of-the-century Paris. By tracing the journey of these extraordinary high-fashion hats from creation to use, viewers of the fascinating exhibition gain insight into the lives of the milliners and of their clients.

Degas, Impressionism and the Millinery Trade 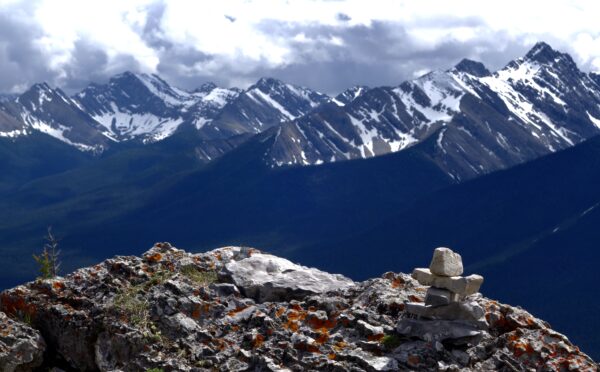 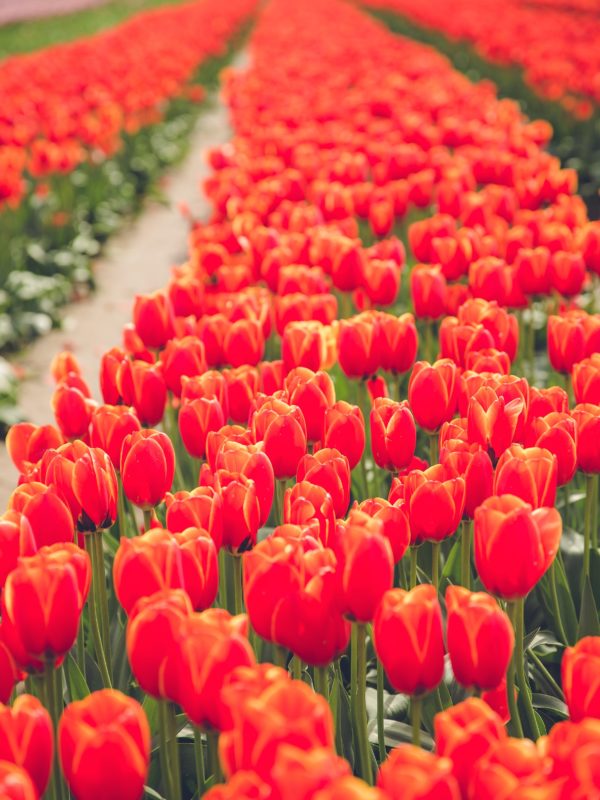